The recruitment test of the First division assistant (FDA) posts to be held on January 24, 2021 has been postponed. G K Satyavati, secretary of the Karnataka Lokaseva Commission, said that the inquiry was to be held on January 24 following a complaint that the question paper had been leaked. The exam date will be announced later, Secretary of the Karnataka Lok Sewa Commission said. 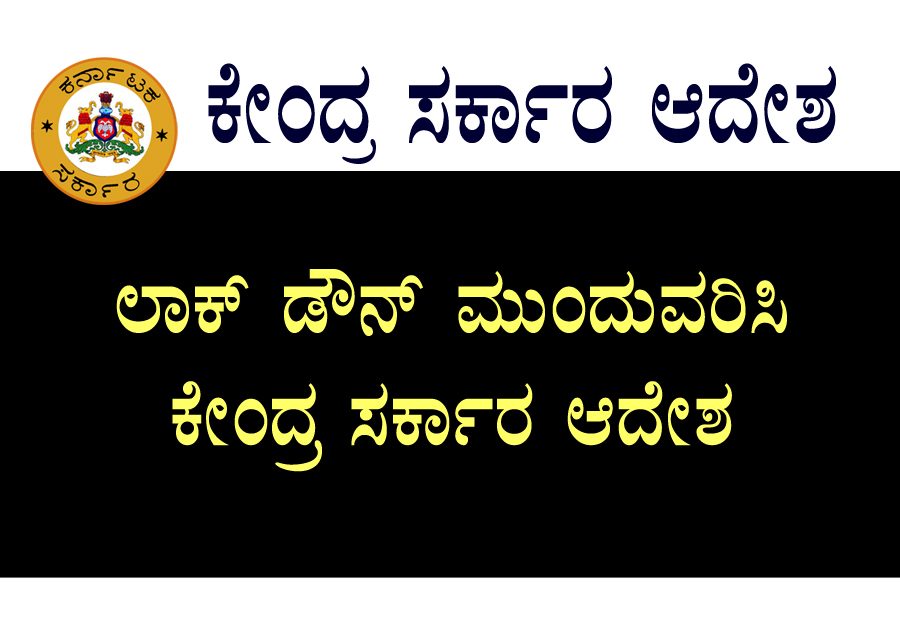 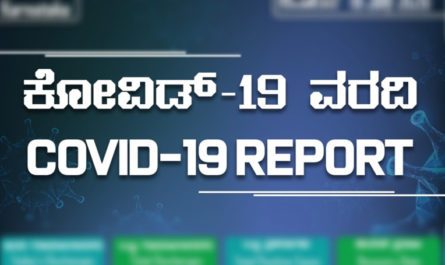