Karwar: Dr Avinash Tinaikar who expired recently became a popular name among the people of Uttara Kannada. He was not less the any ‘Life saver’ for the people of Ankola. People had confidence that he will cure any health problems. But, in shock to the people, he took last adobe recently. But his name remained immortal among the people for his noble Healthcare service.

His life was so thrilling

Native of Khanapur Taluk, Dr Avinash was born in Marathi family but spent most part of his life serving kannada people. People have seen him as doctor but when one heard of his personal life, the tears will start pouring from eyes.

Many questions are being raised by people of Uttara Kannada that how was his personal life, what was his dream, who will lead his ‘Arya Medical’ hospital and many more. For all these questions, Dr. Shridevi, wife of Dr Avinash gave answers to The state network.

Dr Avinash had dream to convert Arya Medical hospital into a multi speciality hospital. Presently it is a 22 bed hospital, but he had plans to expand and make it a biggest hospital of the town. He had planned to start performing surgeries in which bleeding will not happen. He wanted to give high tech treatment to the people in their Ankola town.

He had rejected many offers, opportunities came from Delhi, Mumbai, and many other popular hospitals just to stay in Ankola and serve the people.

Dr Avinash used spend most of the time serving people in the hospital. But he it is secret truth that he used to sing in free time as he liked it most.

He also had habit of collecting the stamps of India and abroad. He was having collection lot of stamp posts. As he had visited many countries, he also had stamps of other countries.

Born on 11 August, 1956 at Khanapur, Dr Avinash Tinekar completed his primary and intermediate education in Marathi medium and got medical degree at JNMC College, Belagavi in 1978. He also bagged six gold medalist from Karnataka University for special course.

After completing MS at KIMS, Hubballi, he worked as doctor at Dr Ram Manohar Lohia hospital. He then served as surgeon at Chinmay mission hospital in 1981-82 and at the same time served as Kidney transplant surgeon at Kidney foundation, Bangalore. After coming to Ankola in 1987, he worked at Kamala medical hospital.

In 1992, he established own hospital called ‘Arya medical’ in the year 1992. Although being a general surgeon and urologist, he used consult all patients.

According to the Dr Avinash’s dream, he had informed his wife Dr. Sridevi of continuing the Arya medical hospital. His daughter Aishwarya is pursuing MS in surgery at Jodhpur. In coming days, she will continue to serve the people. Until that, a good doctors will be hired and hospital will be kept functional. Hospital will not be closed as any cost said Dr. Sridevi.

Dr Avinash have financially helped many medical students for their educational expenditure. Served as member of Rotary club. Served some poor patients free of cost. But had not took the credit of his social work remembered Dr Sridevi. 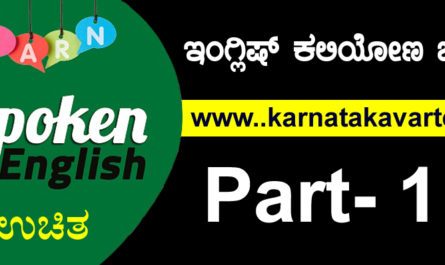 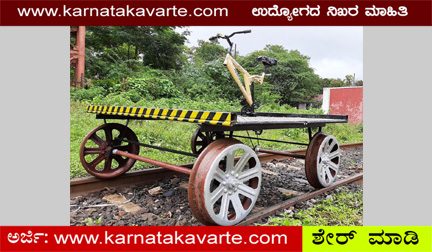 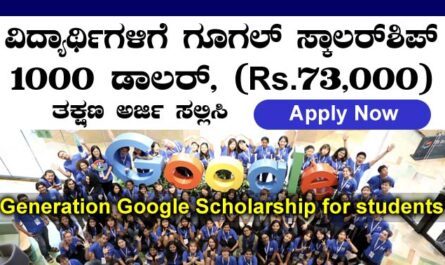 A Monitor Lizard entered in bath room of a house 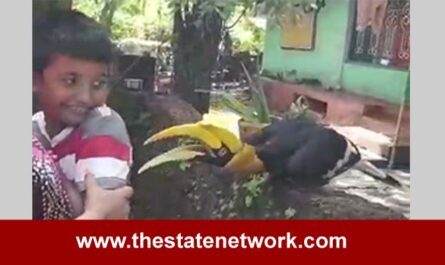